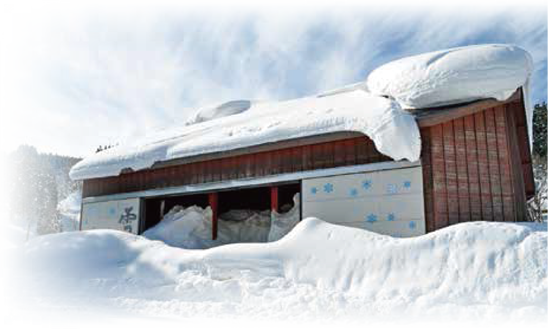 ◆ What is Yukimuro (snow storage)?

A natural refrigerator that brings out the best of food

From olden days in Niigata, a Yukimuro, a hole dug in the ground, ﬁlled with snow and then covered with straw, has been used for the refrigeration of fresh food in the winter. This wisdom in the snow country has been handed down for generations.

Today, it is possible to construct a Yukimuro by storing a large amount of snow in a building, and this enables the preservation of a large volume of food for extended periods. A Yukimuro maintains a stable "low-temperature, high humidity" condition, with the temperature of between 1 to 2 °C and approximately 90% humidity. This allows meat to age, bringing out delicious sweetness and mellowness. Meat aged in a Yukimuro becomes tender and moist as oxygen breaks down ﬁbers. Proteins are also broken down and the content of free amino acid in meat increases, which gives it a mellow, rich, and melt-in-your-mouth taste.

Uoshoku has continued to conduct a study of beef aging including storage technology and period through years of trial and error, making use of the traditional Yukimuro preservation method of the snow country. The result is snow Aging Beef, which is snow aged at a stable temperature and humidity conditions in a snow storage. Unlike electric refrigeration with a thermostat, snow aging storage facilities are frost-free and allow aging at a constant temperature and humidity. 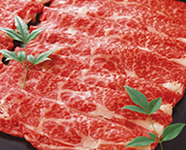 What is Yukimuro (snow storage)? 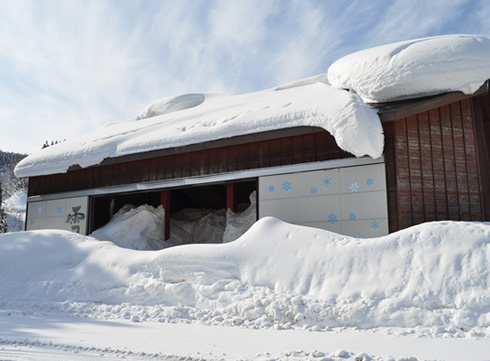 A natural refrigerator cooled with snow. A method born in the snow country (Niigata) in Japan to preserve food in a snow-cooled storehouse. 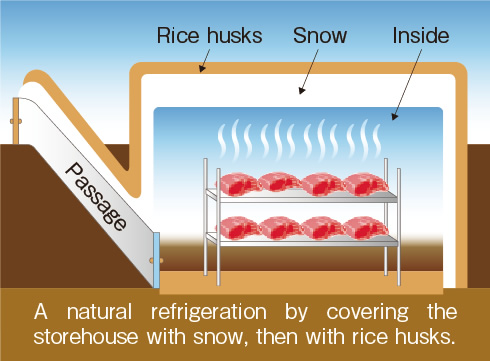 Yukimuro…Able to cool the refrigerator storage area throughout the year with snow accumulated during the winter. 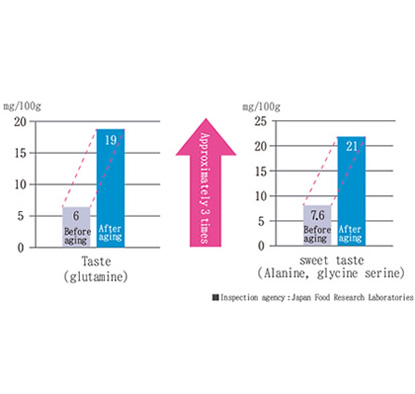 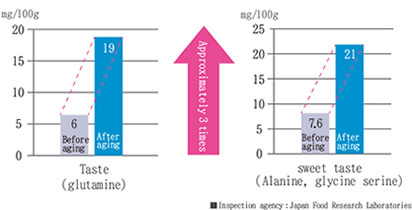 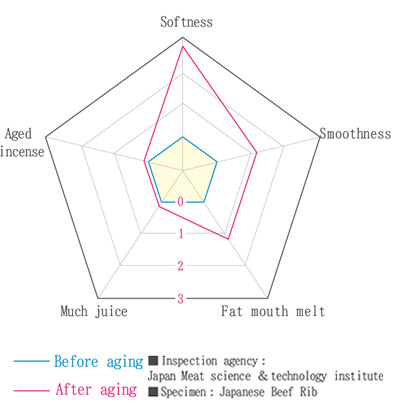 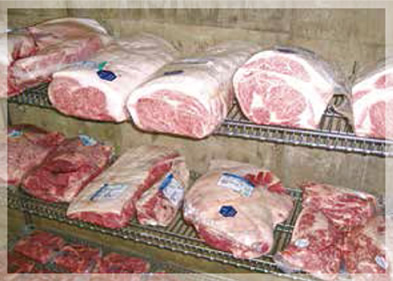 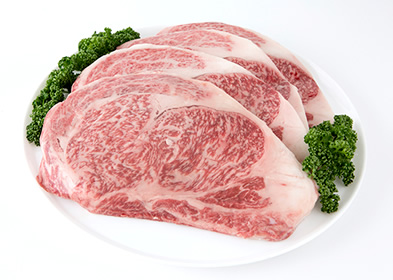 Selected as one of the Cuisine-kingdom 100 items!
Snow Aging Niigata Wagyu 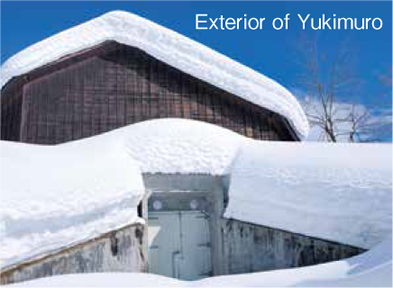 High-quality Wagyu beef is aged in Yukimuro in Uonuma, for a tender and tastier ﬂavor.

Select Japanese crossbreeds are aged in Yukimuro in Uonuma, Niigata, bringing out the wonderful ﬂavor of tender red meat. 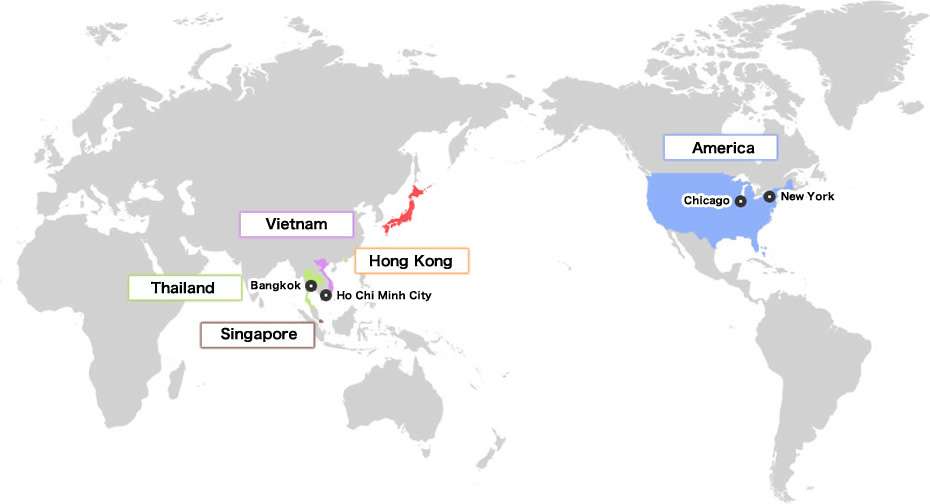